Over 10 years we help companies reach their financial and branding goals. IWD is a values-driven consulting agency dedicated. 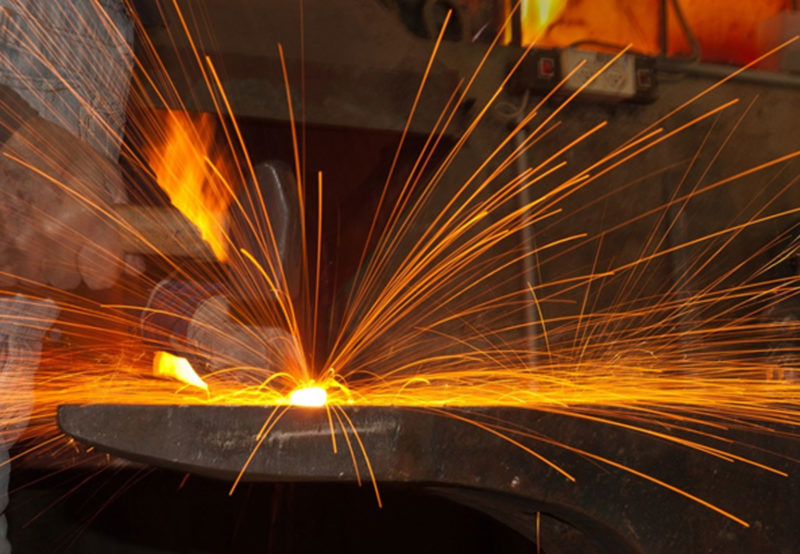 When workplace conflict occurs, which it inevitably does, most people prefer to avoid it. While this approach provides temporary respite, the conflict rarely goes away. Instead, it festers, which can lead to emotional outbursts that disrupt the office or shop floor. This dynamic has a profoundly negative effect on productivity at work.

When Gretchen complained to co-workers that John’s team was getting more than their share of resources and was still underperforming, she set the stage for nasty conflict. When word got back to John, he was surprised and upset. At first, he kept this to himself. He thought about it frequently and his anger grew. Eventually, he blew up at Gretchen in a meeting, and she stormed out. They both talked to their friends, and people took sides in the dispute. People stopped collaborating with one another and productivity in the group suffered.

One of the largest disruptions caused by conflict is individuals being distracted. Several studies report that managers spend between twenty and forty percent of their time dealing with conflict. Some of this time is spent dealing with essential conflicts.  Much of it, though, involves worrying about the conflict, complaining to others about it, and trying to come up with workarounds to avoid having to address it directly. All these activities take away from the focus of the manager’s job and detract from productivity. In the case of John and Gretchen, both were distracted from their work, as they thought about how badly the other person had treated them. They became distracted and lost focus on their work.

Similar issues arise for employees involved in conflicts. When they complain to others about the problem, not only is their productivity impacted, but so is that of other people with whom they talk. Conflict can lead to emotional contagion where larger groups of people become upset and lose sight of their primary work goals. In the case of Gretchen and John, the colleagues and teammates they talked with about the problem also became involved, and they also lost their focus.

The stress of this negative type of conflict can put a significant burden on individuals’ physical and psychological health. This can lead to cardio-vascular and gastro-intestinal complaints. Not only can these increase an organization’s healthcare costs, but they can also deplete individual employees’ energy and lessen their performance ability.

When the conflict seems overwhelming to individuals it can lead to absenteeism and in the most extreme cases, turnover. When employees are absent from work, there is a direct, albeit short term, loss of productivity. When employees voluntarily terminate employment, the productivity loss is more extreme.  It takes time to recruit a new employee, train them, and bring them up to speed on the job. During this time, they are typically less productive than the person who left because of the conflict. Even if employees stay on the job, their engagement level might be negatively affected. This loss of connection can decrease their enthusiasm and productivity.

Lost productivity is but one of several costs of workplace conflict. Yet, when conflict is managed effectively it does not have to be negative. If it is constructively engaged, conflict can be a source of creativity and higher quality problem solving. In order to get the best out of conflict, rather than suffer from productivity losses, it becomes important to improve the conflict competence of leaders, managers, and employees.

Member of the board

If you want to know more about conflict competences, contact us

What Are Your Hot Buttons?